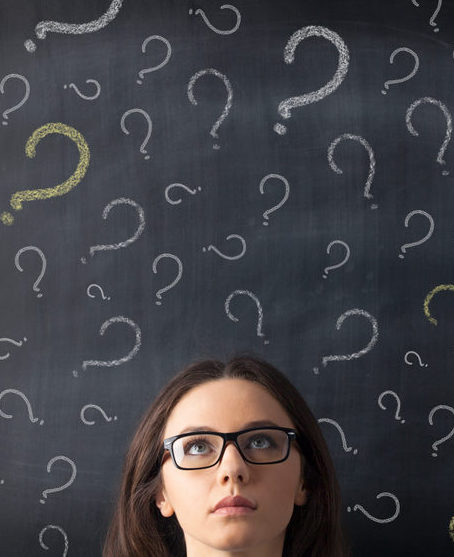 There came a time in my late-20s where I felt like my life was at a crossroad. I was stuck in a job I wasn’t crazy about with a non-existent social life and no change on the horizon.  Something had to give, I just wasn’t sure what.

My first attempt at change landed me in the world of internet dating.  Prior to this, I’d had a few almost-relationships, but nothing that every really got off the ground.  I had several friends who had great luck on the internet, so I thought surely my Prince Charming was also only a few mouse clicks away.  Boy, was I wrong!  I was only attracting creeps, weirdos or men who didn’t want kids, didn’t want any more kids, or didn’t want kids anytime soon.  I realized I wasn’t dating, I was interviewing potential fathers.

Forget dating – lets fix the job situation.  I had a good job that provided well for me.  I was good at it and had growth potential – I was just sick of doing it.  I lingered in bed each morning trying to come up with reasons why I couldn’t go in.  Something needed to change – so why not go to nursing school?  It would be a huge change from what I was doing, but change it what I needed, right?

I started taking the prerequisite classes and began searching for nursing programs. Do you know how hard it is to find a nursing program that you can do nights and weekends while still working a job to pay the mortgage?  In my city there is one – that takes 30 students – every 2 years.  Needless to say, that plan didn’t work out.

A couple of years passed and not much changed.  I was still doing some internet dating, but was becoming more and more jaded.  I started joking with friends that I should just head to a bar, find a one-night-stand and get pregnant (I may have watched “Knocked Up” a few too many times).

Then my sister came in for a visit.  She flew into town and we drove down to my parent’s house together.  We spent the first part of the 2.5 hour drive talking about how unhappy I was.  I needed to make a change, but what?  Do I change jobs?  Do I look for the same type of job or find something completely different?  Then, suddenly, our conversation took a turn:

Me: “There is no way I can afford it. IVF costs, like, tens of thousands of dollars”

Julie: “I’ve heard you can go to a sperm bank and do it all at home.  I think there are sperm banks all over.”

It seems so simple – why don’t I just have a baby?  Could I really do it at home? Where do you find a sperm bank?  How much does sperm cost?  Could I support a child on my own?

I had so many questions, but this was the first thing in years that made sense.  Before we even arrived, I KNEW this was the change I needed.  We got to my other sister’s house and I pulled out my computer and started searching the internet for answer my questions.  I stayed up most of the night researching one thing after another.  Here are a few things I learned that night:

Thoughts of a baby dominated my mind for the rest of the visit.  The initial euphoria was wearing off and I started considering what it would mean to be a single mom.  Single motherhood is hard, who would choose it?  I needed to do some more research and talk it through with Laura.  Since my mom passed away, she had become my go to person.  I contemplated not telling her until I was pregnant, scared she would think I was crazy and try to talk me out of it, but decided I needed her input and support (I was still naive enough to think it would just take a round of well timed sperm to produce a baby).

Laura was surprisingly supportive of the idea – enthusiastic even.  We talked through my fears and concerns.  We talked through worse case scenarios and came up with potential solutions.  During these talks, I came to a very important realization: I would regret not having kids more than I would regret not having a husband.  It was in that moment that I became a Single Mother by Choice.  I guess you could say, the rest is history!

2 thoughts on “On Becoming an SMC”