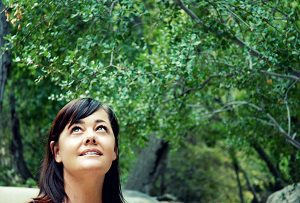 Choosing whether or not to become a Single Mother by Choice (SMC) is a very personal decision. And no one can make this decision for you. Only you can figure out which path is right for you and which will make you happiest and most fulfilled.

In the end, choosing to become a parent is, in some ways, taking a leap of faith. Faith in yourself, in a sense — faith that you’ll be able to handle whatever the world throws at you, whoever your child turns out to be. I don’t think any of us had a complete plan when we started on this — I don’t think it’s possible to completely plan or predict parenthood. We’re all sort of making it up as we go along, each in our own way.

Melissa Ann Singer is a Senior Editor at Tor/Forge Books. She is @maseditor on Twitter, where she talks about writing and publishing, feminism, parenting, and being an SMC.