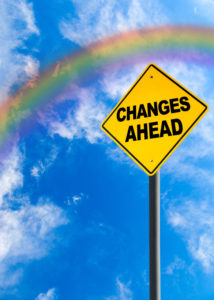 With the help of the members of SMC, I have just recently made my decision not to become an SMC. I should also preface this by saying that I came to this quandary late. I am 46.

It’s so hard to know. And yes it’s scary, it’s a huge leap of faith, but as they say, with great risk comes great reward. I would encourage everyone to read as much as possible, and to talk to as many women as you can who have gone through this before making a decision. The women in Single Mothers by Choice (SMC) are a fabulous resource.