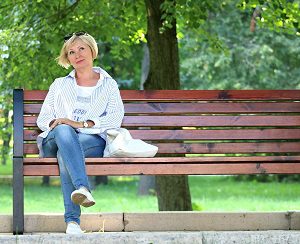 From Unsure, Unsettled, Undecided:  The pendulum of my SMC decision-making has most recently swung toward NO WAY!! How could anyone ever do this? How could I ever do this? NO, NO, NO!!! I had been more positive about choosing to be an SMC, but I haven’t been able to shake this place I am now in. I could use some feedback about the different stages you have gone through as well as some of your thoughts and feelings about how one can do something seemingly so emotionally, physically, and financially difficult as having and raising a child alone. At the moment, only the model of two parents together works for me, no matter how I turn it around. I would like to get back to a more open place about it.

Dear Unsure: First of all, you don’t have to do this and that’s okay. Second of all, why do … Continue reading

The Welcome email from Single Mothers by Choice (SMC) arrived and I was excited to receive it. I made dinner and sat down at my table to read it. I was looking through it, clicking through the links and reading absolutely everything. Then I got to a post and the words that jumped off the page at me completely caught me off guard. It was entitled “Last Call for Motherhood” and right under it said “Calm your panic. You don’t have to decide today.” From somewhere in the depths of my soul came this horribly painful, primal and unrecognizable half gasp, half cry. I immediately covered my mouth with my hand almost in disbelief that the sound had come from inside of me and the tears started to flow.

I was shocked at how hard these words had apparently hit something inside of me so deeply that I, without thought … Continue reading 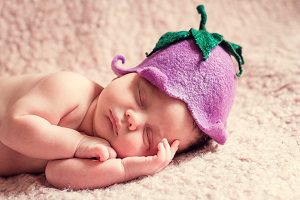 In reality, it’s not about the sperm. It’s not about the donor. It’s not about the turkey baster or the petri dish. It’s about the milky smell of a newborn, the little fingers that clutch mine when we cross the street, the worries about paying for college and whether the plastics and the scented baby shampoo will poison my toddler. It’s about motherhood, not hatred of men. So that’s why I’m leaping to add my voice to this blog. I want people to understand why so many of us are doing this. I’ve always known I was a mother, I just needed a little help to get there. And I thank God — thank God thank … Continue reading Looking back, I see how uneducated I was about fertility for women in their 40s. Despite the many women in the news having children well into … Continue reading Good lord”, said my therapist
when I told her I was trying to have another baby with my husband.  “You haven’t even recovered from your other 2 baby losses.  And all you do with your husband is fight. You don’t even seem to like him.”

“Good lord”, said my therapist when I told her about all the infertility things I was now going through again, for a third time. The mood changing Clomid, every diet known to increase fertility, 2x a week acupuncture, awful tasting tea made by a  Chinese pharmacy in Chinatown, and lots of lots of awful, awful timed sex, timed with the very best in $299 ovulation predictor kits. “Are you sure you want to put yourself through this now? I think you should SLOW DOWN you’re not even 35 yet. And you and your husband are not getting along.

”Good lord”, said my therapist when I … Continue reading 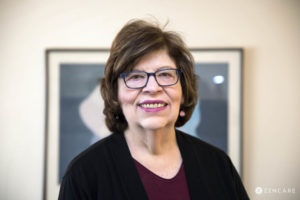