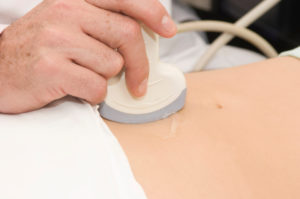 In the meantime I had one test after another. Genetic testing, urine … Continue reading